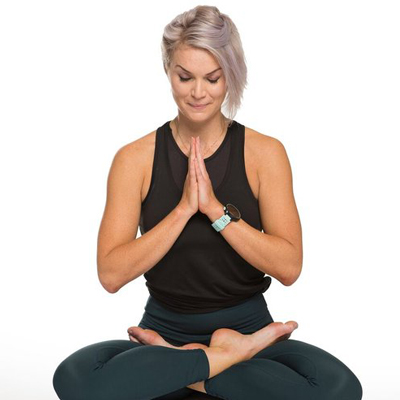 I first met Orla in 2013 at a special week long Acro Yoga Immersion. Since then we have crossed paths many times and I would regard her as an extremely honest, humble and inspiring Lady. She is an experienced Yoga teacher, studio owner and has excelled in many physical endeavours over the years from competing in Ironman’s, to handstanding, acro yoga and much more.

In this episode Orla and I chat about;

-Orla’s path to Yoga practice through healing from sports injuries.

-Journeying from the concept of ‘no pain, no gain’ to listening to your bodies needs.

-Using other aspects of the teaching and practice of Yoga beyond the physical elements.

-Having a well rounded movement practice

-The positive elements of a competitive mindset

-Bringing playfulness to the Yoga practice through Acro Yoga.

-Knowing oneself and self care as an entrepreneur and business owner, finding balance.

-The joy of running a studio in seeing the community expand and grow.

-Moving through the curve balls and changes in life.

Mentioned:
Orla is completing a hiking challenge this June for charity: https://give.everydayhero.com/uk/zenergy-yoga-seven-sevens
I mentioned Stevie Haston, a climber.
Orla mentioned Deirdre Murphy, a Yoga teacher based in Dublin, if you want to get more involved in Acro, she is amazing:-)